What does Finger Under Nose and Heart Gesture mean on Tiktok?

Those who follow Tiktok often wonder what the finger under the nose gesture means? Modern teenagers run their index finger over their upper lip and then make hearts from their fingers. And this movement has a completely logical explanation.

The gesture “Slide your finger under your nоse and show your heart” originated from such an art genre as anime. In these films, the characters often have nosebleeds. And most often in men. This means that the character is sexually aroused.

Thus, the “finger under the nose” gesture means excitement. The one who shows him, as it were, says: you turn me on, I started bleeding (and wipes it off with his finger). 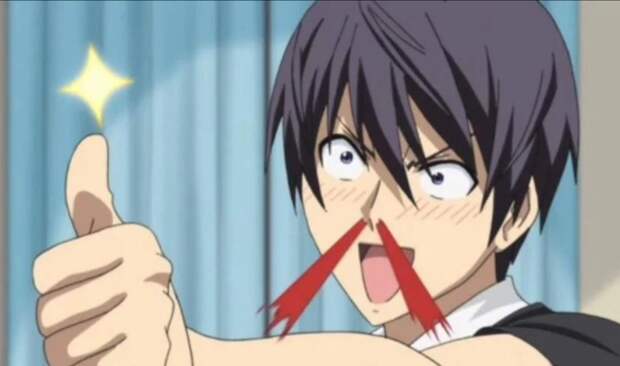 The history of this gesture dates back to the 1970s, when manga and anime first depicted arousal through blood. Over time, this spilled over into popular culture, namely Tiktok.

Finger heart gesture and finger under the nose

The second part of the gesture is the so-called K-Heart or Korean Heart. To do it, you need to close your index and thumb so that you get an acute angle. And turn your hand with the wrist towards you or up (see the picture below). 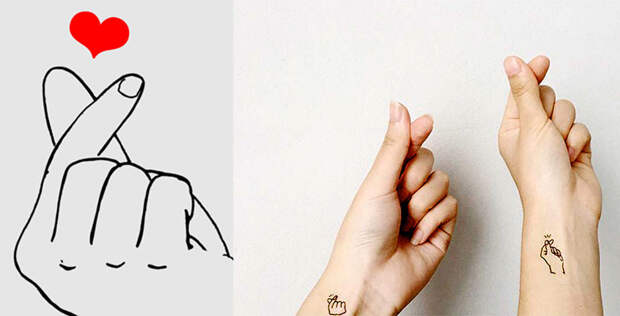 The movement gained popularity in 2019 and spread among the capopers, that is, fans of the K-pop genre. And from there the trend got into Tiktok.

In 2021, teens combined the two movements and came up with a new gesture, the same one that can often be seen in commercials. Thus, to express your sympathy for the object, you need to run your index finger under your nose and immediately show the heart.